What is Your Fragrance? 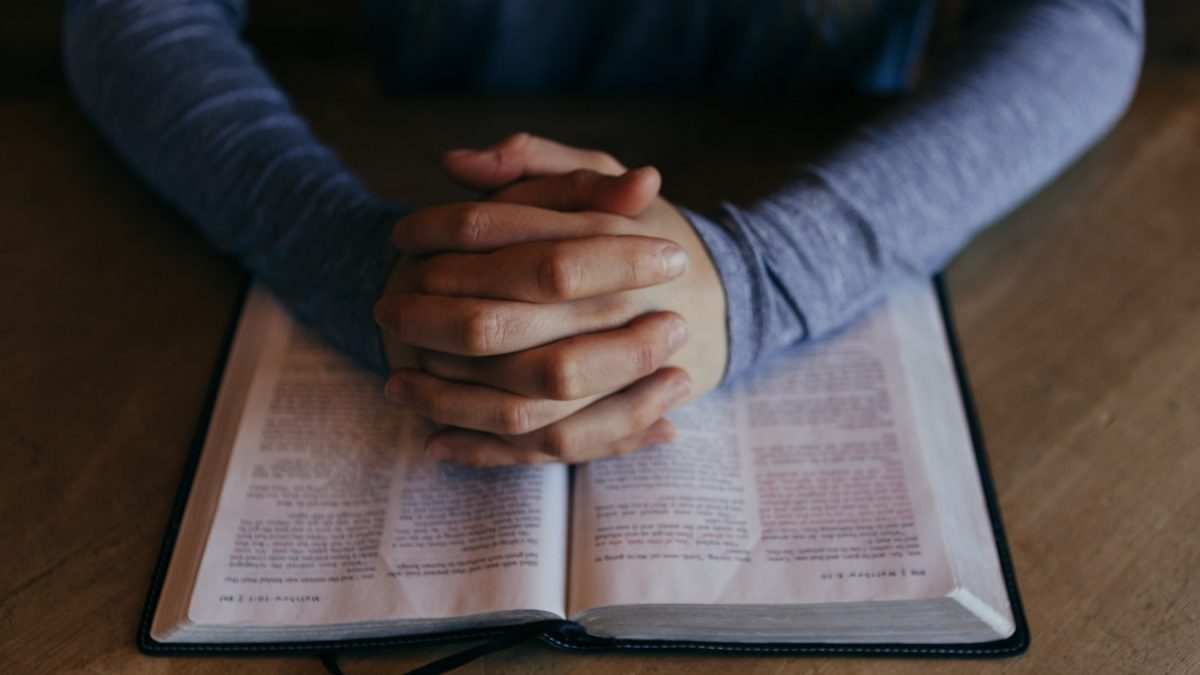 This week Pastor Sue shared on the power of the praying believer and challenged us to re-ignite our prayer life. Some in the body of Christ are called to intercession, and they contend with Heaven to bring justice and mercy to earth. What then for those not called as intercessors? What is every believer’s responsibility when it comes to prayer? God’s word commands all believers to pray without ceasing. That sounds impossible, doesn’t it. More than likely we think about all the things we want answers for and all that is not as it should be or as God promised it would be. With such a mindset, praying without ceasing can be daunting and overwhelming to the point of frustration.

Prayer, however, is only partly about the answers we want or expect. It is primarily about interacting with God and the intimacy that comes from such interaction. Jesus, as Son of God and as a man, made constant conversation with God a normal practice in his life. Jesus prayed without ceasing. If we view our interaction with God as a way to know him more deeply, we will develop the desire to be in constant conversation with Him. The reward of such intimacy is, in itself the highest answer to prayer. It is this intimacy that enables us to persevere in prayer when the answers we seek seem to be delayed or non-existent. Choosing to converse with God daily brings much more benefit than we can imagine. 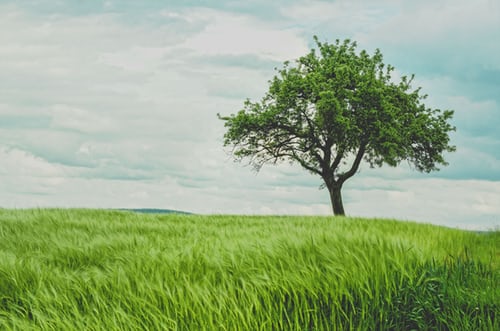 Are You Positioned for an Encounter with Jesus? 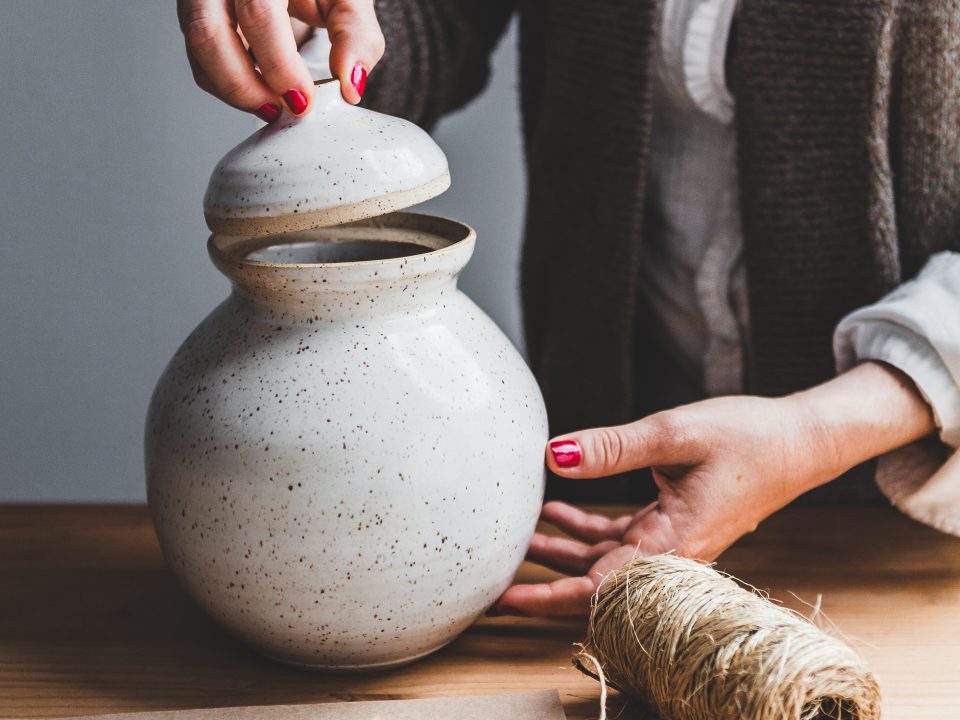