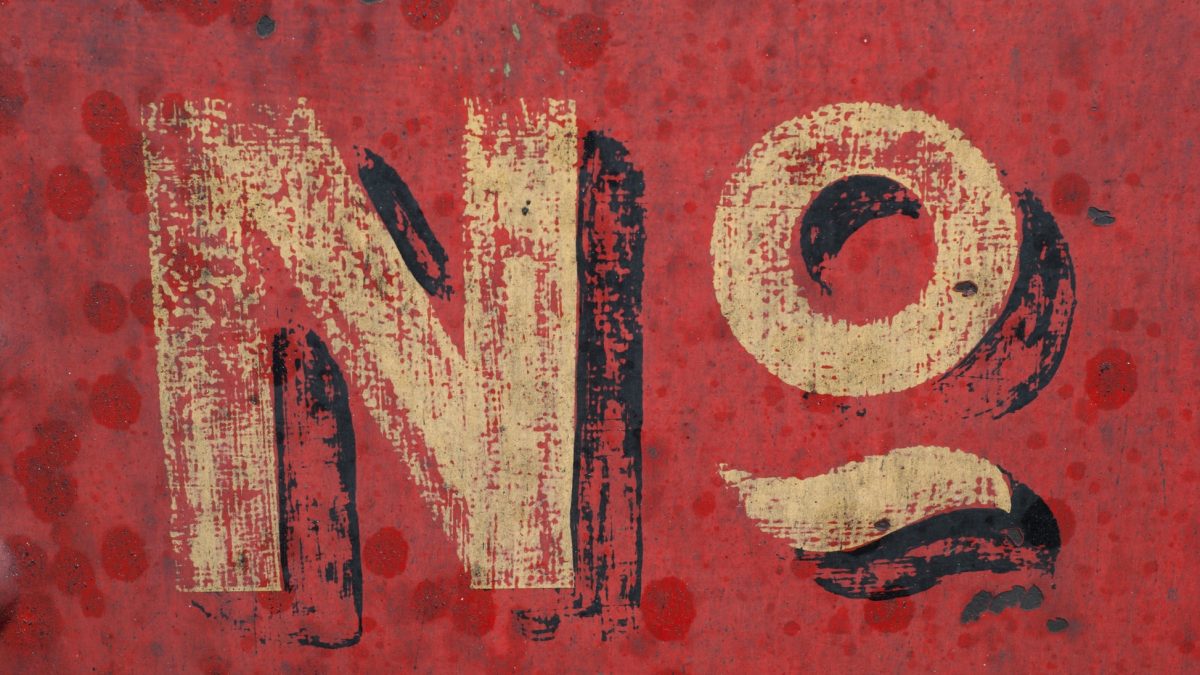 What if He Says No?

Over and over again the Bible gives us examples of plans ordinary people had to let go of. They were people, just like you and I, trying to do the right thing, believing they were hearing from God.  But isn’t it the work of the Lord I’m doing?  Wouldn’t I be advancing the Kingdom of God if I go?  The answer lies in the question, “Is it a good thing or a God thing?”  Paul thought it was a great idea for him to go to Asia to minister the gospel.  But God didn’t. At least not at that time. Then Paul thought that he had an even better idea.. to go to Bithynia.  Surely God would think that was a great idea! But God didn’t think so and told him no…AGAIN.

We tend to overlook the fact that Paul had to put aside his great ideas (not to mention his pride) in order to submit to God’s plan. We’ve all had those “ouch” moments.  “But God, you said to preach the gospel and that’s my plan! Surely you would want me to do this!” Is it possible that even an avid follower of Jesus like Paul could’ve gotten it wrong? Of course it is. He was human just like us. But his heart was so aligned with God’s that he didn’t murmur and complain when God changed his course.  Paul allowed God to change his plan, and His plan changed history!  God gave Paul a vision telling him to go to Macedonia, and because of his obedience, heaven’s window opened and the first church in Europe was birthed…through a woman no less! Unheard of up until that point in history!

Sign me up! I wan’t to obey the voice of the Lord and change history! Sounds like it was heaven on earth once Paul obeyed, doesn’t it?  But was life really all that glorious for Paul after he listened to the voice of the Lord instead of doing what he wanted to do? That depends on if you like getting severely beaten and thrown into prison.  After doing exactly what God told him to, he faced unbearable persecution.  What’s our response when we find ourselves in darkness after we’ve obeyed God?  In order for me to be the light, darkness has to go. Are we willing to do what we need to do in order to dispel the darkness so someone else gets to see the light? Paul and his friend Silas worshiped God while they were still in darkness, not knowing if they would ever see the light of day again.  But God is faithful.  He not only freed the ones who worshiped, He freed everyone in the prison, including the jailer, whose chains were just invisible. Talk about paying it forward! The light Paul and Silas carried in them was so bright that it lit up that prison like a Christmas tree!  Let’s out-shine the darkness in every circumstance in our life…even when God says no! 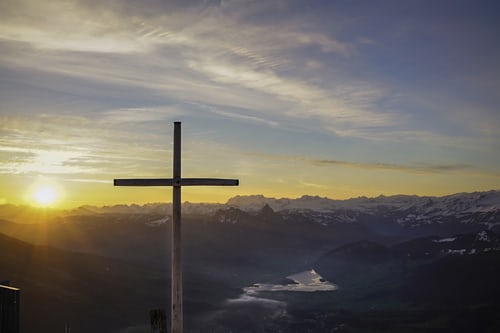